A sting in his trumpet

President Trump creates a very big confusion among some of his fans, when he brags that he managed to put pressure on the FDA and instead of many years, he managed to get a vaccine approved within 9 months.
I also raised an eyebrow because it did not make sense, I didn’t understand the motivation behind his declaration. 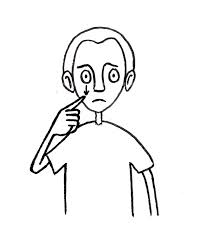 I heard opinions from different people, diverse reactions of course;
Someone called him a liar;
Someone claimed he worked for Big Pharma.
How a person who in 4 years has achieved so many positive results for US residents and Earth inhabitants, suddenly supports a “product” that may be dangerous to health. And that has never been tested in the long term,
pretty controversy, isn’t it?

Four years without wars, on the contrary, he issued peace agreements.
The president who caught the most criminals involved in HUMAN TRAFFICKING;
the president who built a wall around his country to prevent malicious intrusion of illegal immigrants;
and many other achievements – and all this even though he was under the DEEP-STATE attack without a minute’s rest, non-stop attacks to harm his status, him and his family.
They tried everything to destroy him –
despite this, he was a beloved (or hated among the zombies) president who truly cared for his people, and the whole world benefited from him.

Suddenly, he comes and sells us vaccines… WTF ???

And he brags that he took a BOOSTER, even.
And he makes statements (not based on any logical research) that “vaccines are a wonderful thing” and that thanks to his action to expedite the process, he has saved millions of lives.
Complete shock! 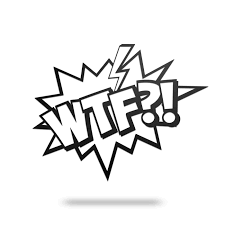 I believe that President Trump truly and sincerely believes that vaccines are “modern”, “advanced” and effective for humanity.
In my opinion, he sees this thing as a “product”. A businessman’s look.
“A good product for humans.”
I believe he is not immune to brainwashing (no vaccine has yet been invented for that) and that he himself has been affected by the TSUNAMI called PROPAGANDA and brainwashing.

I remember that after President Trump ended his term, there was a woman who cried with a heavy heart, because her little son was diabetic, and right after Trump left the White House, the price of insulin raised insanely.
I will not forget how she was in so much pain that she could not afford to pay so much money for this drug. A drug that is supposed to be at a reduced price, as it was under the Trump regime.

He cared about the people and was not a corrupt politician, as most world leaders are under the influence of corrupt globalists, who do not really care about humanity.
I do not believe he received a bribe; I do not believe he lied.
He has always advocated free choice regarding vaccines – unlike dictators like Trudeau, Macron, Biden and all the “good guys”. 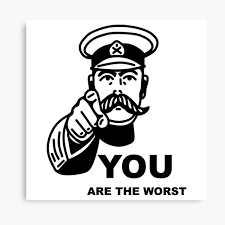 I believe he’s just wrong on this issue, that he has a BLIND SPOT about it and that he really does not perceive the dangers related to vaccines, it is not a business product that is to be sold, does what it is supposed to do, and NEXT!

A sting inside the trumpet, hoping that at some point he will wake up and stop prioritizing a defective product that has never been proven to be  reliable, and effective, and certainly not when it is forced on humans against their own will.

Anyway, he has time to clean up his trumpet, until then there are enough Freedom Fighters fighting to make this world a better place.

Good luck to all of us with or without any trumpet.

We Are The News

It is a portal to ALTERNATIVE NEWS. A portal to the GOLDEN AGE, a portal where you can find links to heroes, fighters, patriots of planet earth, digital soldiers, thinkers, masters, high-frequency people who pay the price for reporting stories that are against the narrative of the powerful and mostly corrupted SYSTEM in place.